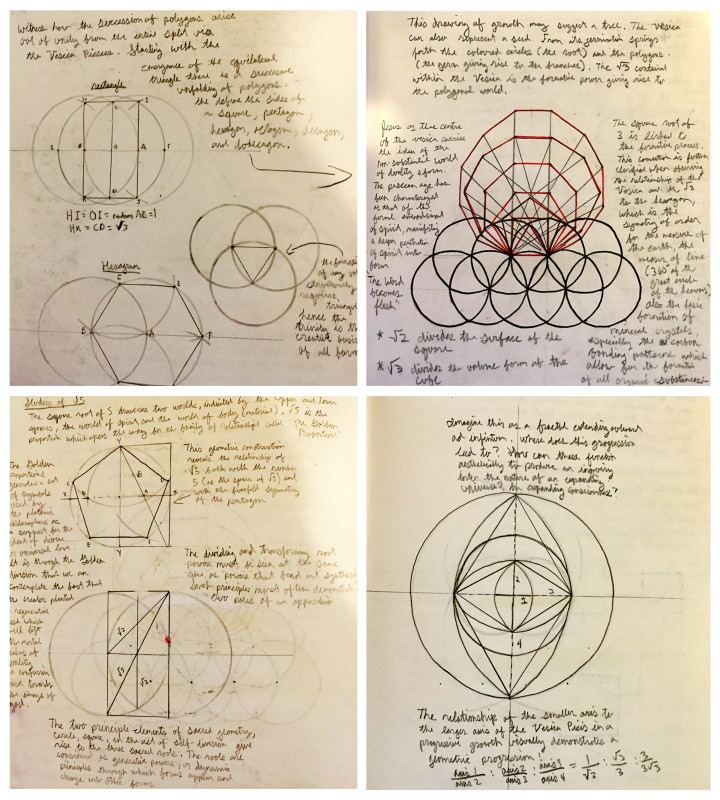 For much of my life, I couldn’t bear the thought of regrets. If I regretted something, that means I wished that something had been different, and if just one thing had been different, my whole life would be different. I couldn’t stand the idea of alternate realities, of any truths existing besides the truth of this moment. Like, how if you go back in time, you shouldn’t touch anything because you might change the course of history, and then you might not even exist. If you did exist, everything would necessarily be better—or worse. I couldn’t take that gamble.

Even better realities scared me. More money, more popularity, and more success were possible, but at what cost? I always believed there was a cost, that the universe had a way of evening itself out, and that I would pay for it somehow. Maybe with the death of people I loved or even myself, maybe with anxiety or panic, or maybe I would lose my sense of balance and never ride again. Therefore it was like, good thing I upset my friend, or good thing I got rejected from that school, or good thing that I never said goodbye to that woman I had known so closely because those costs appeared minor by comparison. 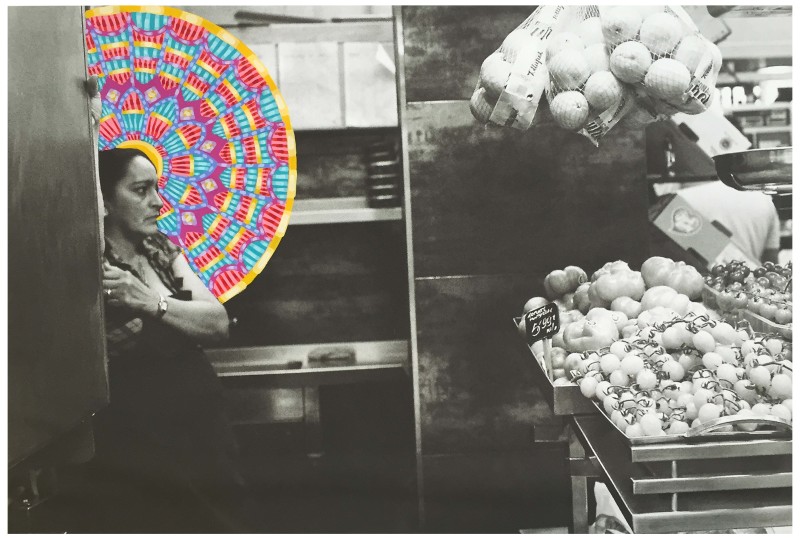 My life wasn’t especially good or bad. It was fine. I was okay with it. And I suppose I worked hard to keep it in the same order of okayness. But then I got older. I don’t know what happened, but one day the shouldn’t-haves bore their faces to me like tomatoes, and I thought, you know what, maybe I shouldn’t have left town. Maybe instead of forgiving the people that hurt me, I should have just been angry. Maybe I should have been angry more. What would my life look like now, had I had been more angry? Most people don’t want to be angry, but I had been so not angry. Do the scales ever tip, and regrets become tools? Is that maturity? 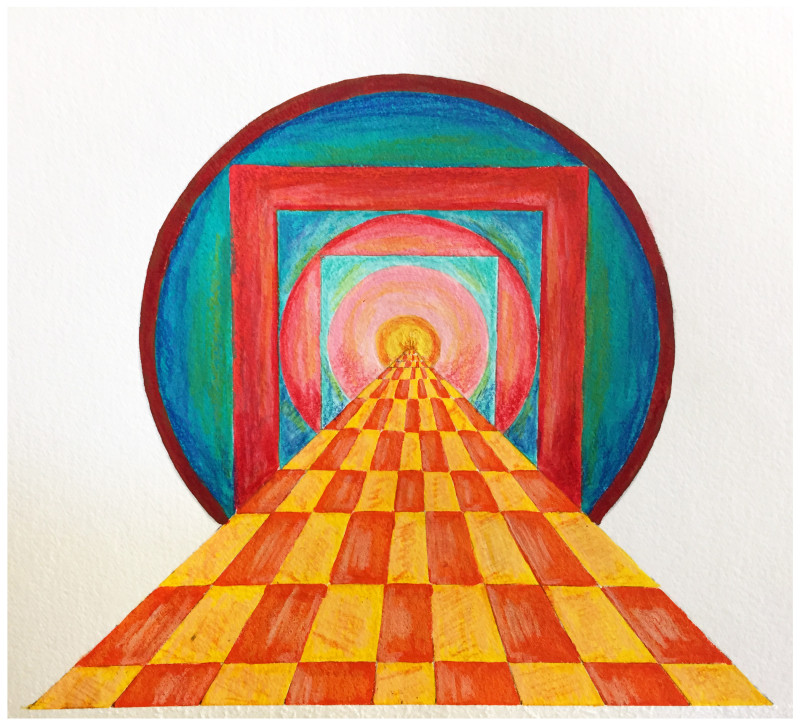 I decided to make a change that I could regret, a slight calibration that would turn my foundation to jelly. If you see universes as doors that appear along a conveyor belt, I was boarding the treadmill and choosing a door. The frequency was dialing up. Objects popped with cartoonish sounds as they transformed into opposite objects in opposite colors. This life now had hues of other lives and I was feeling everything all at once. Like light, the presence of all the colors made a white, and I felt strangely apathetic as I was herded into a taxi and offered to a basement club on Avenue A. 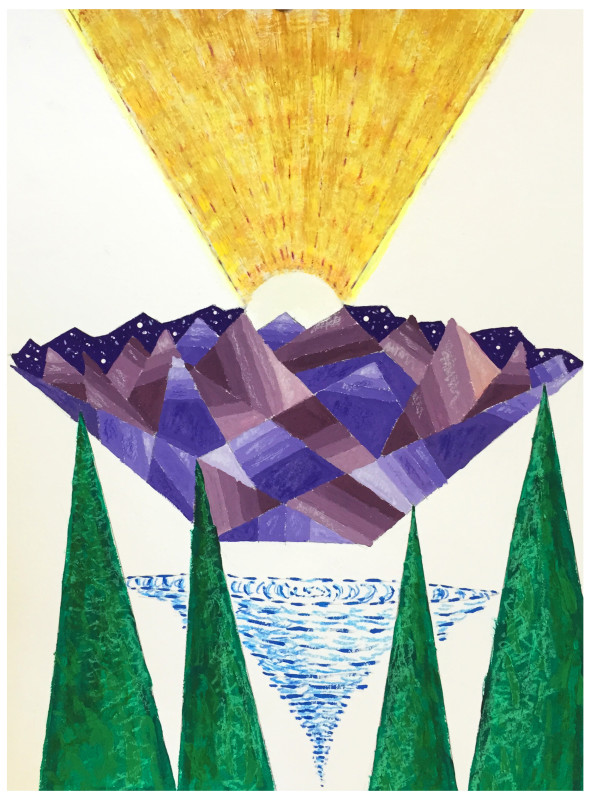 The music should have been techno, but it was pop and doo-wop, which was right, actually. The beautiful people knew that. They were all here. If I were a tourist I would have felt that shade of redemption particular to traveling. A secret to bring back. Authenticity was manufactured with sophistication, down to the painted brick and the chandeliers that at once evoked the Titanic and clubs from ten years ago, and ten years before that, and ten years eight times more. The light was as hazy, as if the cigarette smoke of one thousand artists had been swirling into a yellow soup that somehow made everybody’s skin look great. But this club was brand new, created with the mind and money of a professional who was skilled at providing stumbling influencers a heavy wooden bar to rest their foreheads and gaping vessels into which to place their tongues after all the other bars had closed. And if you believe in the post-modern, you might believe that all authenticity is manufactured and therefore this was an authentic place to be.

I was teetering. A couple more drinks and I could plunge, but I was getting museum legs and thinking about mountains when a friend grabbed my shoulder. “This is the absolute worst place to be sober. Let’s get out of here. Also, you’re sleeping.” 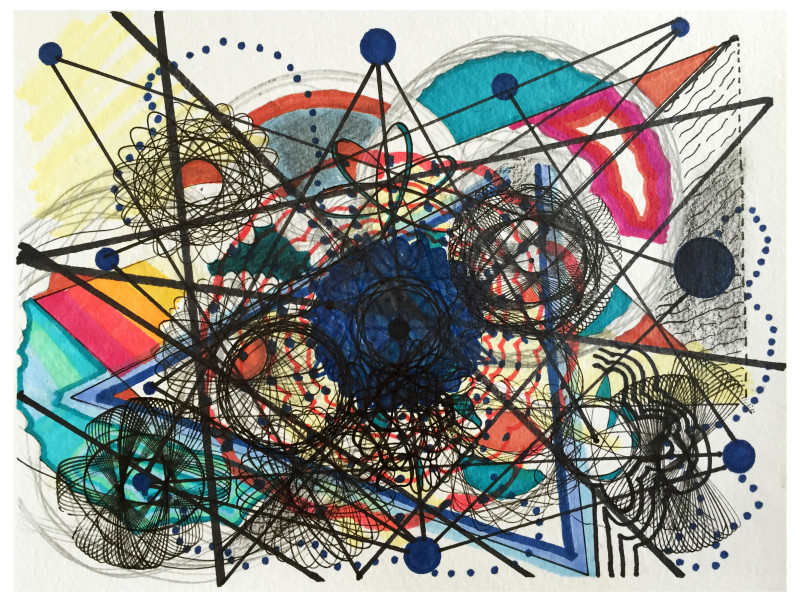 She was right. I was asleep on a barstool. I stood up. My head hurt, a trade I was willing to make. I always had the choice of how I wanted to feel bad and physical pain was often preferable. Besides, there was another underground club that reminded me of another place I used to live, just down the street. As the gaggle assembled in hats and stripes with arms around each other like floppy Rockettes, I ran four fingers across everybody’s shoulders and pivoted backwards, towards something that could carry me by parabola over the river.

The second part of me was floating away. Or was I the one floating? The second part was hard lines, strong shapes, unchanging. My shapes were barely etched and constantly moving around. Our shapes were our futures. As we talked, I just felt our shapes. My shapes had always been restless, wiggly, and his had always been heavy, still. For a long time my shapes would move around inside his shapes. Together we had a strong shape, resonating, pulsating. But now our shapes were strangers to each other. When we held each other, the shapes did not hold. Could I be angry now? Could I anger the shapes into order, my order? I tried, but only my eyebrows moved, and not very much. When we held each other, our shapes were elsewhere, outside of us. But it was warm in that place, and I wanted to stay there. 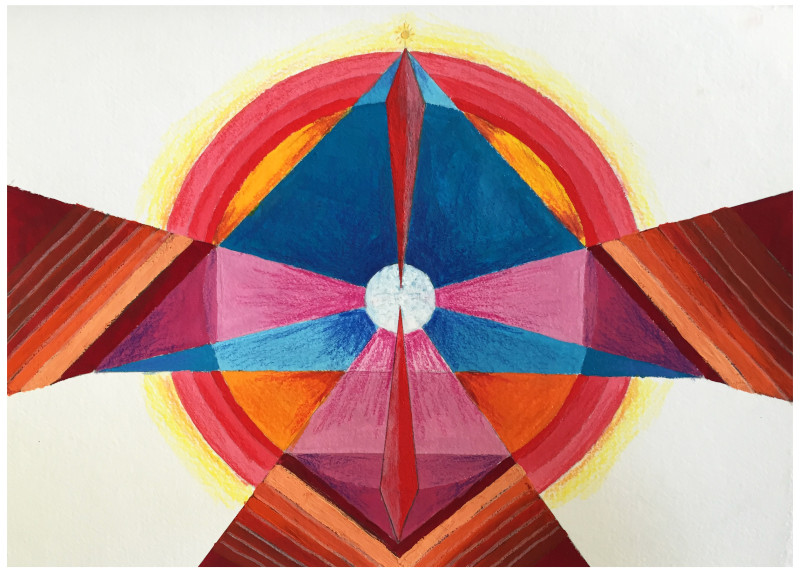 The next evening I rode my bicycle as the hot summer day turned into a warm summer evening. I still couldn’t find anything to regret. A feeling in the breeze told me that the seasons were changing more quickly than I would have liked, and I wondered if I should regret that. The passage of time seemed a normal and available thing to regret. What was I now? Who was I now? There were plenty of things to want, but I couldn’t regret that I didn’t have them. I had this moment, this perfect moment. My legs made the gears go ‘round and ‘round, the wind covered me like linen, and I was nothing to nobody. I couldn’t give up this moment.

The truth was that I couldn’t stay still. I only felt peace when landscapes whirred by me like film through a reel. When I stopped, I fell asleep on barstools or wrapped his arms and legs around mine like a puppet, enveloping me, shrinking me back towards creation. If we weren’t walking and talking, we were laying and despairing, trying to connect our minds when our bodies so easily fell into place, knowing each muscle and depression. The shoulder expertly relaxed. The head expertly placed. Sadness crept in like cockroaches through a cracked floor. 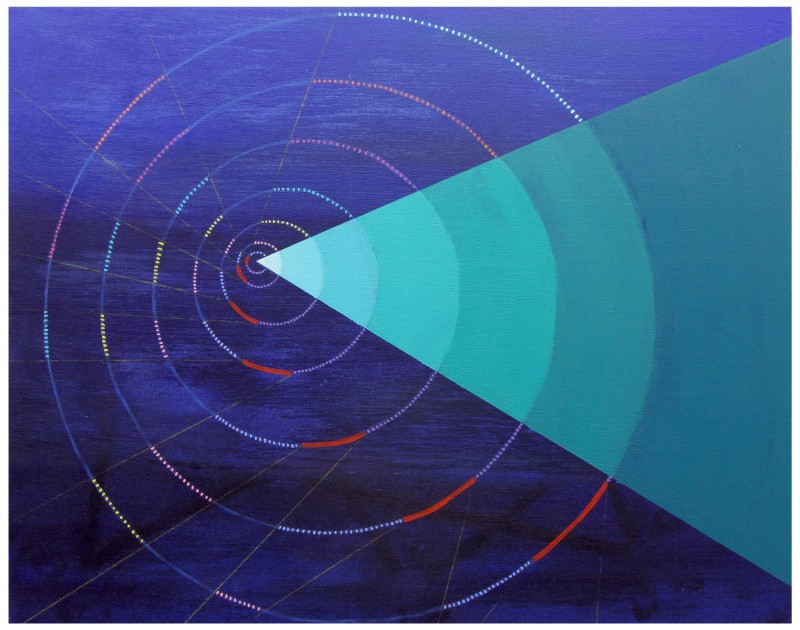 Things could always be better. Things could always be worse. Things were beginning to feel worse. I could keep them there. If worse was the new normal, worse is better than even worse. But what about better? Could I risk it? I didn’t love Mexico City, but I couldn’t take small changes, only big chances. I could go back there. There was a blue I knew there, a blue to which I had wanted to return. A blue. A cactus. And a dress. In my dreams, those were all I needed. The floor was dirt. The gardens were succulents. Everything was cheap. Were my fantasies evidence of growth or regression? Would the changes make me stronger or set me back? Is here the best place I could be? I had to find stillness. Stillness was staying. But staying was the one thing I could regret.

Martin Benson is a New Orleans-based painter and installation artist. His work has been shown at the Ogden Museum of Southern Art, the New Orleans Center for Contemporary Arts, the New Orleans Museum of Art, and the Jazz and Heritage Foundation. Martin is an MFA candidate at University of New Orleans, where he was awarded the UNO Fine Arts Achievement Scholarship and Graduate Assistantship. His work is held in numerous collections across the country. You can see more at www.martinlbenson.com.

Deenah Vollmer is a musician and writer living in Los Angeles. She received an MFA in Nonfiction Writing from Columbia. In 2012, she received a Fulbright journalism grant to Germany, where she made a radio feature for NPR Berlin on Antifolk’s popularity in Germany. She toured for most of 2014 with the band she co-founded with Macaulay Culkin, The Pizza Underground. She currently plays music as L.A. Boobs with artist and musician Toby Goodshank and freelances for The New Yorker, Interview Magazine, VICE, and other publications.