In the springs of my childhood, my mother and I cleared death from our front yard. We hoped to make room for new growth—flowered spikes of orchids, feathered bird of paradise. Armored in gloves, my mother clipped, piling withered fibers behind her in an unruly nest. Me, I went in unprotected, pulled at still-green stalks. They came up with a pop, leaves curled toward the red vein of their center. My mother’d taught me pruning. I thought I was helping the plants along. It wasn’t until later that I realized what I’d done. As the dirt washed from my palms, I saw that they were raw. And out in the garden, the plants dripped and gummed.

When my mother and I fought, I hid in the plumeria tree. Up in its branches I could imagine myself removed from her rage—an explorer camped in a far-off forest, somewhere she’d never think to look. The leaves rippled around me, ridged and dark green in the setting sun. Flowers bloomed, soft and fragrant, rainbows that pinwheeled in the breeze.

“Come down,” she’d yell when she’d simmered out, and I’d lower myself to the lawn.

Standing in the jaded light, I forgave her what she’d done. For the mops she’d broken chasing me. For the glasses broken. For the bottles drunk.

She only ever thought to apologize to me once. We had climbed the tree together, lowered ourselves onto the front wall to watch the commuters driving home, the dogs as they got walked.

The moon rose before us, a slice of lemon in the fading sky. Plumeria spiced the air, and I wondered where she saw me going. Where it was that I’d go wrong. A blossom fell into my lap, and she twirled it in her fingers, let it spin to the ground like a top. 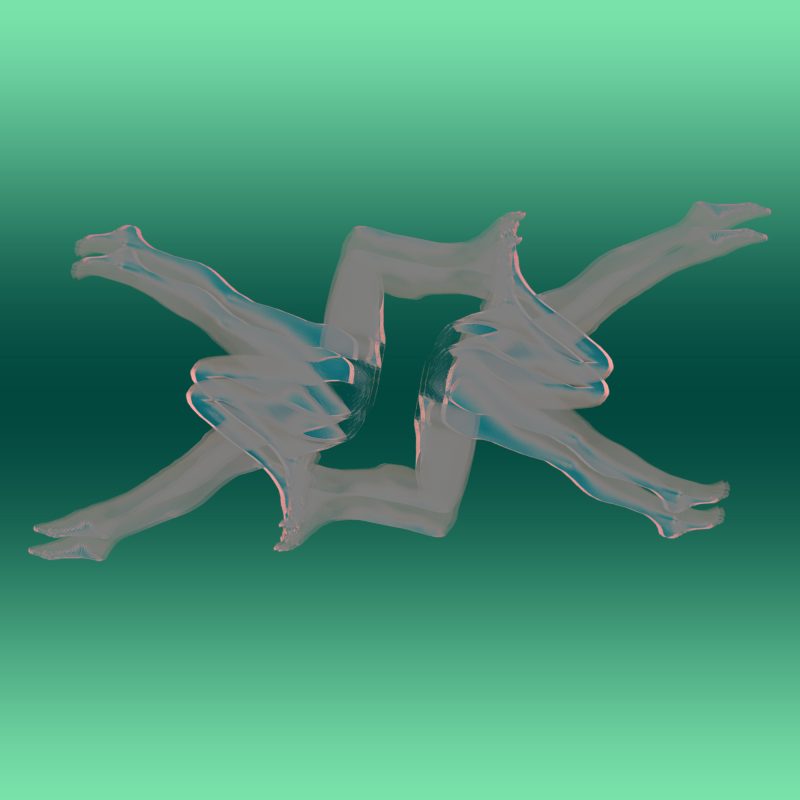 Growing up, there was no one who did not look at me and say,

I don’t know how they found the resemblance. There are very few pictures of her from when she was young. At fourteen, she ran away from Hawai`i to travel the world—got her GED and flew to Seattle, to London, modeled somewhere in Europe only to fall in love with a yachtie and sail the Bahamas. I worried that I would never live up to her legend. I was too-tall with chubby cheeks and a belly that stretched the flowers of my bathing suit from red to pink. She couldn’t buy me anything nice for fear that I’d fit it one day and grow out of it the next, and so I wore hand-me-downs from older cousins.

Despite her beauty, or perhaps because of it, my mother didn’t bother with prettying herself up. Outside our walled-off garden, she wore baggy shirts and men’s board shorts to cover up her legs. Nevertheless, people were drawn to her—women in the grocery store asked for her opinion on produce, men at the beach wanted to know where was best to surf. And the funny thing was, my mother always knew the answer.

Or she’d find a stick to draw the surf lineups. “The channel’s here,” she’d tell them. “If you cut across the reef, you’ll get burned.”

I’m not sure if any of them listened. When she spoke, they’d smile and nod like pups. Sometimes, after we had walked away, I’d turn to see them still staring. My mother pretended not to notice but always walked a little faster. 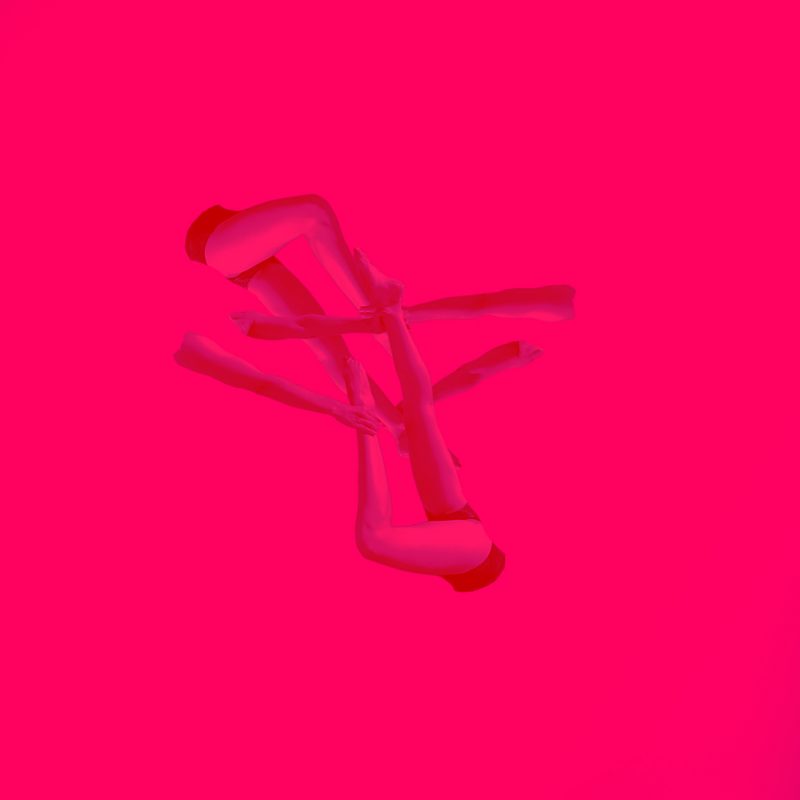 I think my mother’s true fear was that I’d end up like her. That was why she boxed me in; she refused to accept a reality in which I repeated her mistakes. Years later, when I moved away and across the ocean, she apologized—for how she’d found control through breaking the world into a series of steps that she thought would help when it came time to assemble my life.

And I forgave her.

Because we also had fun, me and my mother. Even if we loved each other in a way that was sometimes too terrible to bear. When we were able to escape to the water, we freed ourselves from all of it, and were together in a way not possible on the land.

In the ocean, the world looked like a jewel box. On a clear day, it sparkled like a handful of gems. We’d play, snorkel through it, swim alongside parrotfish and yellow tang, fleeing from the occasional eel that poked out its head. Sometimes we found small treasures—smooth seaglass, mossy cowries—and pile them on our towel when we returned to the land.

I loved the water because in it I was weightless. I could float, starfished, and stare at the sky. But my favorite part of the ocean was right before I broke its surface, when I saw the reflection of myself rippling beneath the waves.

The trouble with water is that one can also drown in it.

I have many memories that I’m sure must be dreams, made from synapses that have refired in the same sequence until they’ve solidified my fantasies into reality. One of these is of a little girl and a riptide.

This little girl’s mother often brought her to the beach, where they spent time shoveling through dry sand and learning the importance of strong foundations, of how an unsound structure will lead to collapse.

One day, her mother left her alone for a moment. The little girl was hot, so she walked down to the water. In its cool, she splashed.

She didn’t feel the current until it swept her out. Until the temperature changed and she was far from shore. For ten minutes, she struggled. When her mother got to her, she was half-sunk. Her mother raced the little girl in, dragged her onto the sand and pumped her chest, squeezed her nose to give her life again.

Sputtering, the little girl came back. First her mother hugged her, and then her mother was mad. 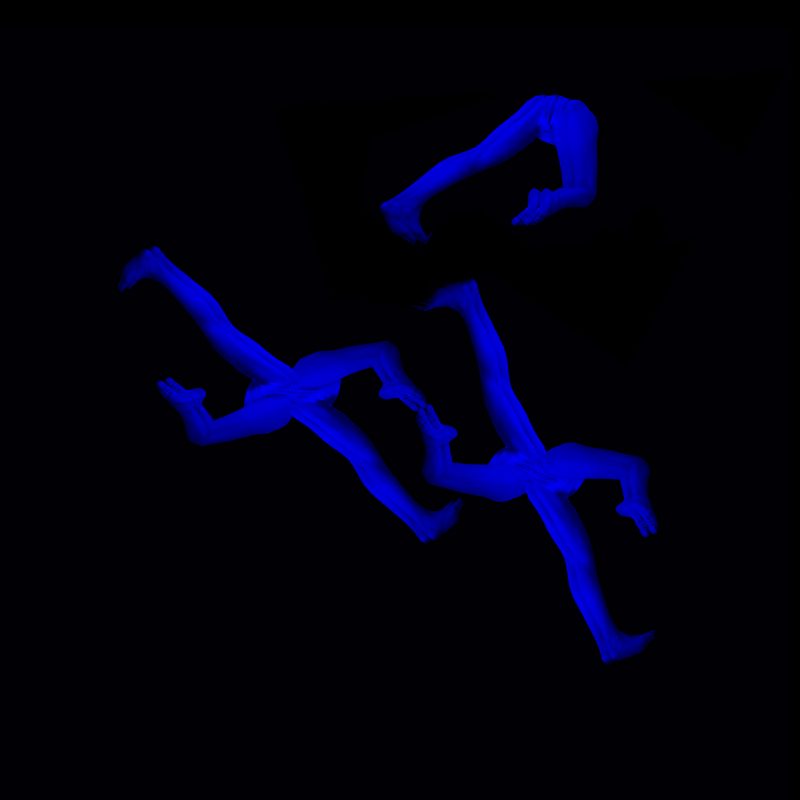 I was born in January, on a rare cool, clear night. It was the first full moon of the year, and because of this, the sky was not star-studded. In fact, the stars could not be seen at all. The light of the moon was too bright.

On the evening of my due date, my mother had yet to feel contractions, and so she and my father went to the beach for a picnic dinner. They sat on a blanket and ate pita, blended baba ganoush and hunks of roasted lamb. Her water broke just as the sun set.

My father tried to get her to stand, but she wouldn’t let him.

“I want to watch the moonrise,” she said, and so they stayed.

When I ask her about it now, she says all she remembers is how the moon looked, hanging huge and golden over the ocean, how its reflection followed her in the side mirror all the way to the hospital. All my father remembers is the sound of her screaming, of how he sped down the freeway, pushed on by the pressure of her hand squeezing his.

My birth was quick. I efficiently ripped my way out and was born mere hours after my due date had passed. There is a picture of me, swaddled and pink, on my mother’s chest. She is smiling at the camera, but something in her eyes looks dead.

I was supposed to have a twin. At the first ultrasound, there was another heartbeat and two yolk sacs. When it came time for the second, there was only one. The doctor said it was common, that I’d probably absorbed it. And yet supposedly through the pregnancy, my mother would not stop referring to me as ‘them.’ 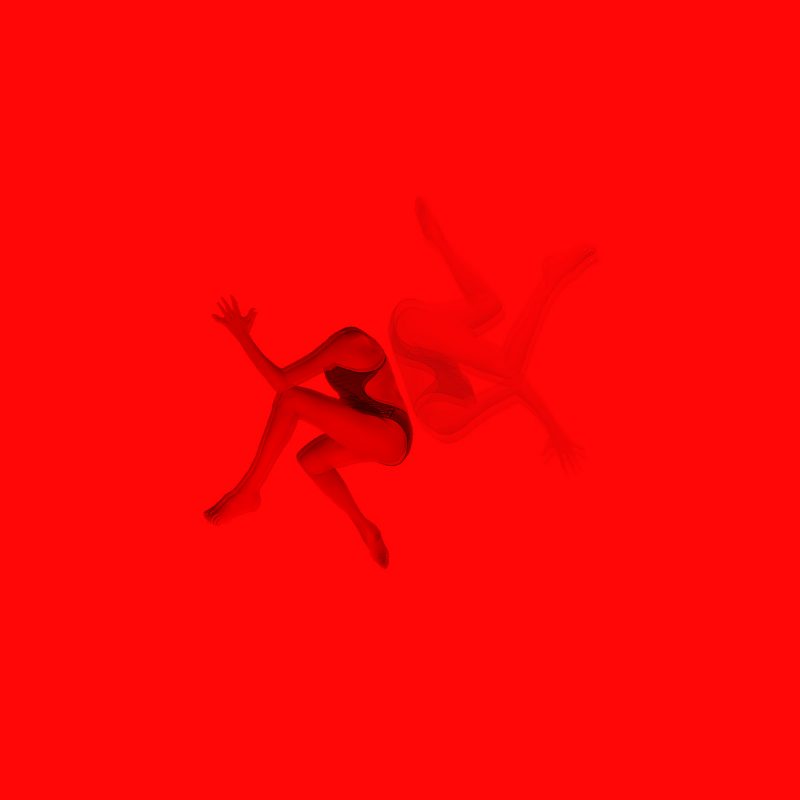 For a long time, I existed as my mother’s Eureka. Except unlike Archimedes’ principle, I was not born painlessly, of the mind. And the beauty of a child is that it grows past its creation. It will learn to think for itself, create life from its own design.

Before the wet season, my mother trims what’s left of the orchids. She cuts to the base, directs the plant’s energy to its roots. Through winter, they will grow healthy, prepare for the new season. So when the sun returns, they are ready to bloom. We are a team when we work there, when we clear out the garden. When we shoot whiteflies from the crocus’ and clear out fall’s refuse. After, sweaty and dirt-covered, we drive to the ocean to rinse off the work before the day is through.

We float in the sunset and watch the sky purple. These days, my mother cools easily, and soon returns to the shore. I am left alone in the jewel box as it loses its sparkle. The water buoys me, rocks me gently. My feet droop towards the seafloor. I think of strange beasts, lost twins, and close my eyes to forget them. I am taken back then, to a time where I splashed in the tub, taken further past that, to the whoosh of the womb, and in my ears, my blood pumps, mirrors the beat of my mother. She is singing something to me, something sweet, something familiar, and I try and I try, but I can’t make out the words. 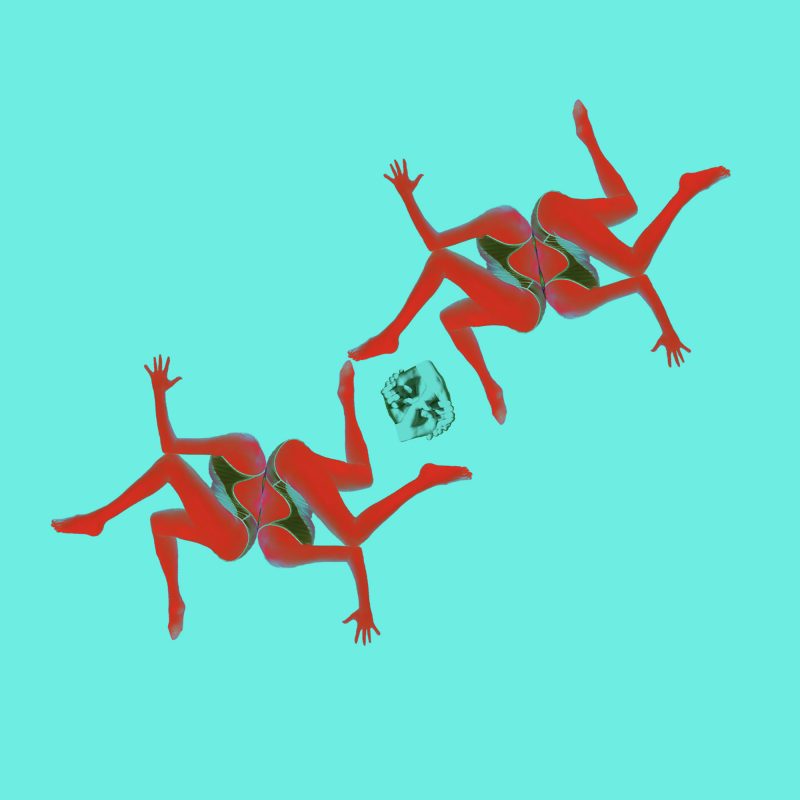 Tusia Dabrowska works at the intersection of storytelling, performance and media investigating in-between states and hybrid beings. Her collaborations in performance, sound and video have been seen at BRIC, Gibney, MAD, PrintScreen and TAFNY. Tusia was the artist in residence at Signal Culture, BRICWorkspace, KonventZero, and mhProject. Received support from BAC, Puffin Foundation, and Asylum Arts. She is a founding member of Temp. Files. Tusia is now based in Berlin.