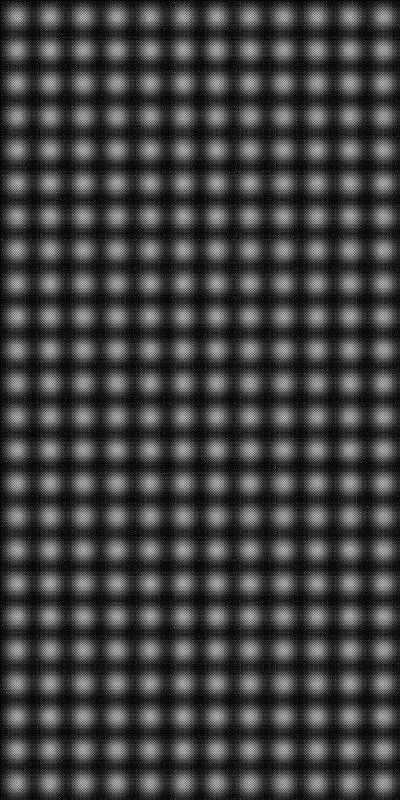 A door is a portal is a door. And that’s what the woman walked through. There, a horse waited. I would say patiently but that would be a lie because patience is not a concept known among horses. He waited still. Body still and mind still. The horse waited as the woman had forgotten to wait, as maybe she’d never known how because that kind of waiting is unknown to humans. Still is not the right word either because there are no words for the things we don’t know but when she touched the horse, she learned it and all it meant. Still lived in the roots of its fur and in its grass-driven breath. She lifted its large and open nostril to her mouth and inhaled.
She felt the way the horse moved away and in, and yet he didn’t move at all. He only rested his heavy jowl in her palm, letting her carry it like a melon. There was a togetherness in their isolation, just as there was motion in the still, just as there was a language for wordless things. 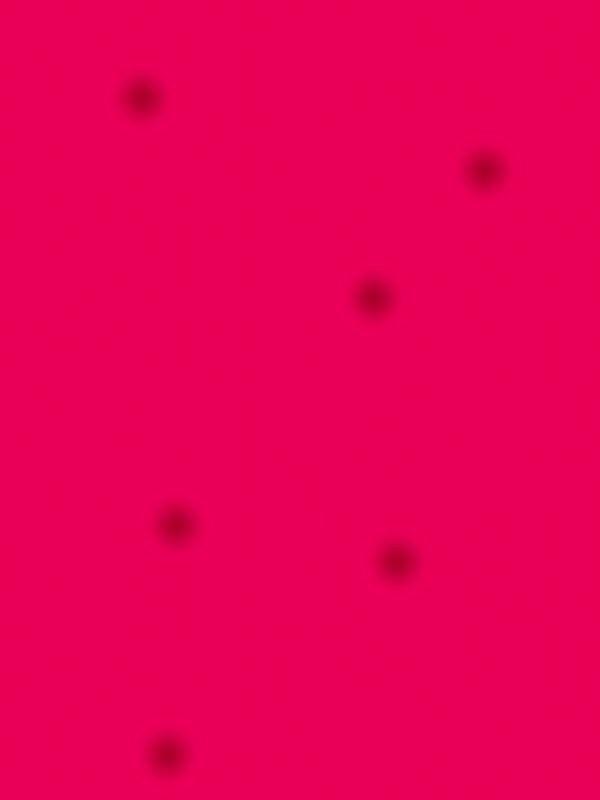 His blood spoke to her blood. Go. I will take you.
Where?
Away from this grave.
She hadn’t thought this was a grave but she didn’t question. Already, the roots of yew trees had encircled her feet. Already, the crows watched her askance, and granite carved itself with her name. Besides, lying is a concept unknown among horses.
A grave is a door, her blood suggested.
No.
A grave is a portal.
A grave is the fullest stop.
She climbed on the horse’s back.
Heavy as they are, horses are skilled in all manners of flight. His hooves only skimmed the surface. The woman didn’t know if she should trust him, but she knew it was too late to ask questions.
Blood itself is a kind of horse. The cells galloped through her veins.
She wondered where they would go next, where he would take her. 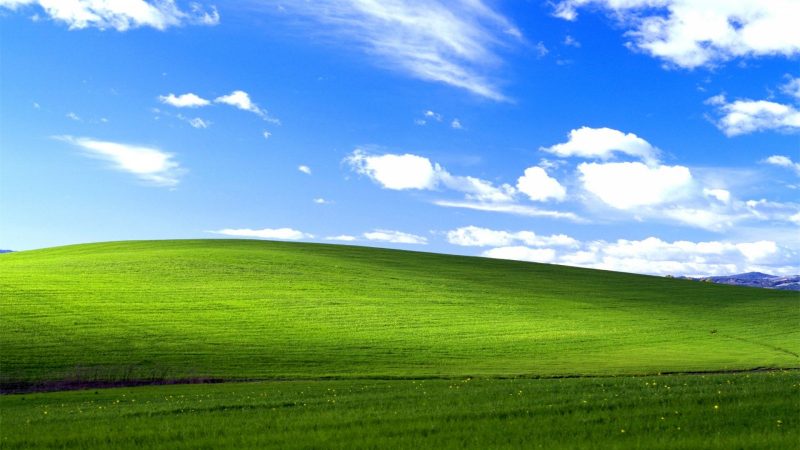 Idaho, as it turns out. The Palouse. Before them, fields rolled young and green with timothy, except where a ditch cut its seam. Black spots blossomed on the horse’s white haunch as he dressed himself in the local coat. His neck roaned into a dirty night lit with stars.
The woman breathed, hoping to inhale the peace of this place, but the air frizzed in her with a crackling electricity. There was, perhaps, a whiff of ozone. This was the Idaho of her computer screen, a palliative for her cubicle. This place was wallpaper and windows. She felt herself to be somewhere both outside and a part of the world she knew. The hills curved too geometrically. She’d grown up here, but this version of here was more perfect than the place she’d grown up. This Idaho was the best kind of lie.
She touched the horse to make sure he was still with her, carrying her. The horse connected the field and the sky, the dream and the reality. The horse was himself a door.
Birds cut across the sky, zipping it open and shut. Her mother would know what kind they were but her mother was gone. Dead, that is. Her mother was neither in the grave nor in the sky nor any place the woman could locate.
The woman dismounted and the dirt broke under her feet, unfurrowing. The horse turned, and its breath held the scent of coffee that once had filled her mother’s car. The scent was at its most potent when they rushed off, late for school and work, the sloshing broken-handled mug between them. Fresh spilled coffee and old spilled coffee. The woman would always know that exact blend of stale and new, without being able to recreate it.
Why did you bring me here?
Into memory?
This place is not my memory. It lacks dust.
This is your memory as you wanted it to be.
I do not like you, horse.
Yes, you do.
OK. I do, but I’m less in love with memory.
A starling settled on the horse’s back. She knew that one. Under the woman’s feet, roots tangled like wires. The bird spread and settled his wings, opening and closing them. Something in the sky was tearing. 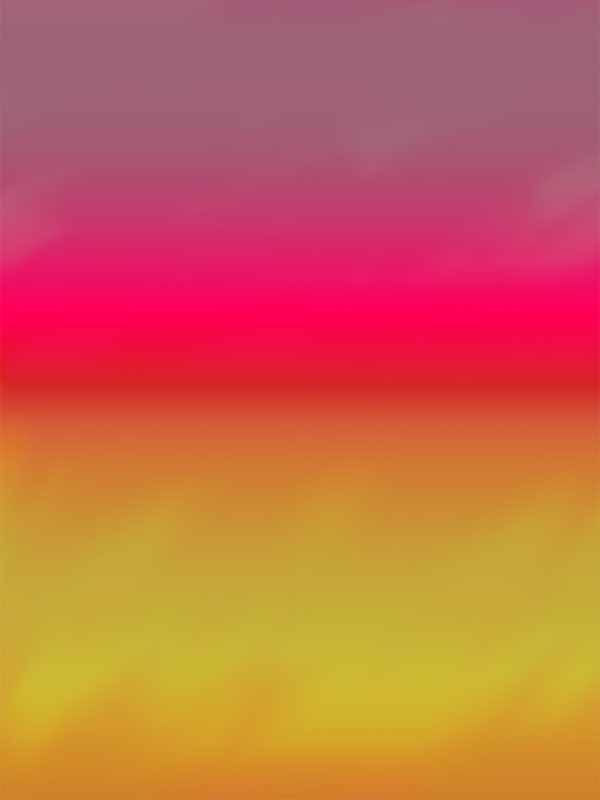 Here’s a truth that is almost certainly a lie: On Franklin’s chair back in Independence Hall, a sun sits on its horizon. When asked whether rising or setting, Franklin hemmed and hawed until documents were signed, then settled on rising.
The woman is thinking of this story. At the same time she wonders, what if you gave birth to a monster? Or a son who provokes monstrosity? Would you still love him if his hair was the color of a rising or setting sun? What if you only witnessed the birth of this son? What if you said no no no while the son was born? Would you raise him as your own?
The woman wants the horse. She wants to ride away.
Red sky in morning, sailors take warning. Red sky at night, sailors delight. Which?
Her mother filled albums with photos of sunsets, those old clichés. Things you could ride west into. Sunsets and sunsets and sunsets. The woman would have burned them all on their own fuel. She distrusted beauty almost as much as she distrusted words.
Her mother recognized distrust as the woman’s greatest failing. Perhaps that was why the mother had first lifted her daughter into a saddle. Perhaps that’s why she had fitted her daughter’s feet with irons. 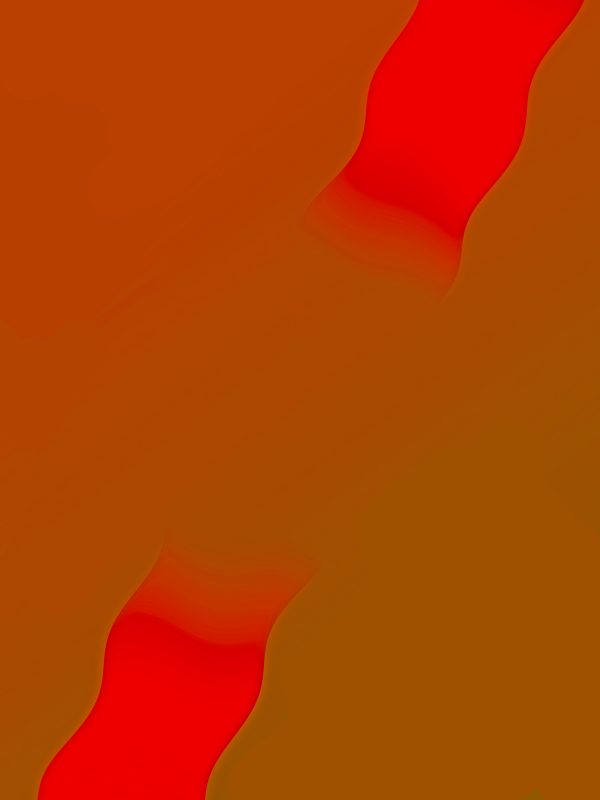 Blood is a path, is a fate, is a door. Blood is a path but sometimes the path is obscured. Sometimes, it vanishes altogether.
The constant in any equation is the chestnut fur of horses in winter. I mean, the constant in any world, including this one. The woman’s mother knew. Or she didn’t and the woman is only projecting. You can’t ask the dead what they knew and what they only intuited and what they happened upon only by lucky chance. All you can do is riffle your fingers through the horse’s winter thick coat, feel as he breathes his pasture-fed breath, inhabit his warmth, and allow yourself to learn stillness from a creature who is always in motion. 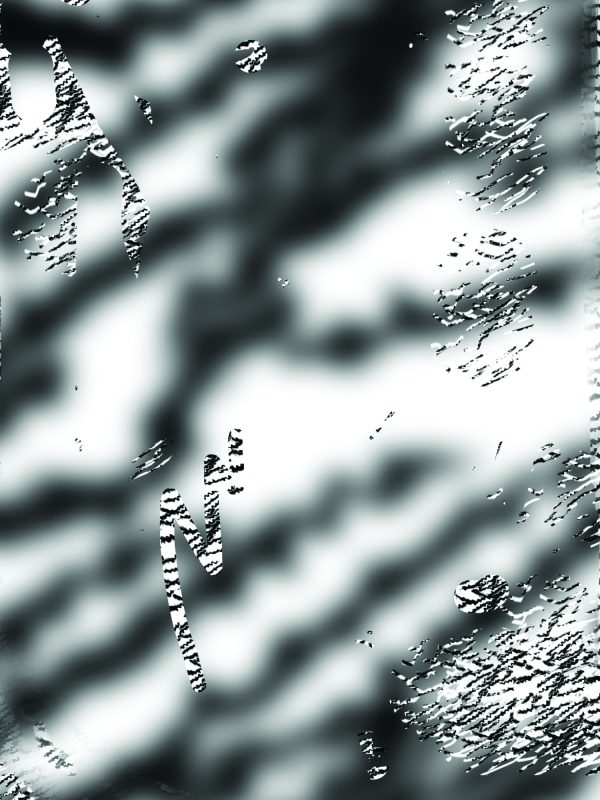 Though the orange man (the monster whom the woman did or did not birth) speaks the world in black and white, beyond that reality is another. That other reality is also black and white. She wants to wrap herself in those layers like a fabric. She wants to remind herself that you can look through one reality to another. She wants to remember that it’s all just fibers, and fibers tear.
Black and white and shades of grim: the monster is still talking because his mouth knows no stillness because stillness is a concept unknown to monsters.
The horse breathes her back to this moment. Green washes back through the grass that wisps against the woman’s boots. Shit kickers, her mother called them. The woman realized she could click off the orange monster like radio static. She realized that listening to a black and white crackling makes nothing happen.
The horse’s eye met her eye. I can carry you, it says. All she has to do is steer him into battle. She puts her foot again in the iron and gathers the reins in her hand. The warmth of the horse telegraphs through skin, as if it were a portal, as if a woman’s body was always permeable, but as she glimpses her arms, she notices she has grown an armor of scales. It’s time to kick some shit. 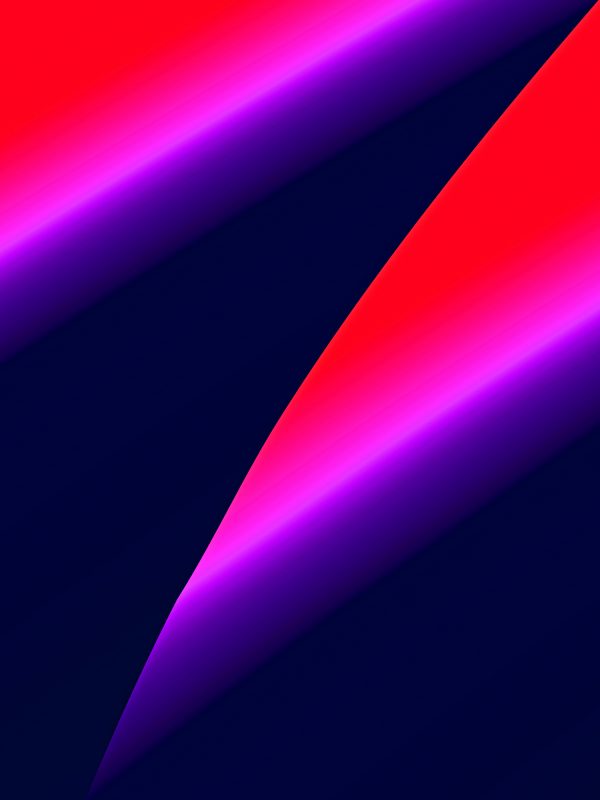 Skin was mutable then. Skin is mutable as self is mutable as horses are mutable, gaining and losing coats.
Greaves heavy, visor limiting the visible, the woman nonetheless feels lightened. She thinks of her mother, whose body is in the grave yes but the grave is not a wall and even if it was, walls can be jumped by horses just as monsters can be slain by night. The woman feels the presence of the dead, but the thought is weightless. She feels women’s hands lifting her. The horse has no need for spurs. It flew over the field.
I know what you’re thinking: Perhaps the woman is riding directly into despair. It’s possible. That door is always open.
This isn’t the thought that carries her as she rides over the hills that cut a border for the limitless sky. Twilight and dusk imply endings, but each day has its doubling. Dei and knight suggest a hierarchy, but time respects no such distinctions. Time honors only the revolution: One body spinning on its own axis. One body spiraling around another.
Perhaps, the woman thinks, it is I who am rising.
And why not? Only a fool waits for the sun. Only a fool allows it to determine her horizon.

Aapo Nikkanen is a Finnish artist based in Paris, France. His work and research deals with new forms of memory, narrative and abstraction. Through his work Nikkanen tries to find new forms for the distribution of art and he believes in open source ideology. He is part of The Community, a collective that runs its self-titled artspace in Paris, with the aim to find new perspectives for co-existence of contemporary art and design.

Siân Griffiths lives in Ogden, Utah, where she directs the Creative Writing Program at Weber State University. Her work has appeared in The Georgia Review, Ninth Letter, Redivider, Fifth Wednesday Journal, Quarterly West, and The Rumpus, among other publications. Her short fiction has twice been nominated for the Pushcart Prize, once by Versal and once by The Georgia Review, and her debut novel, Borrowed Horses (New Rivers Press), was a semi-finalist for the 2014 VCU Cabell First Novelist Award. Currently, she reads fiction as part of the editorial team at Barrelhouse.